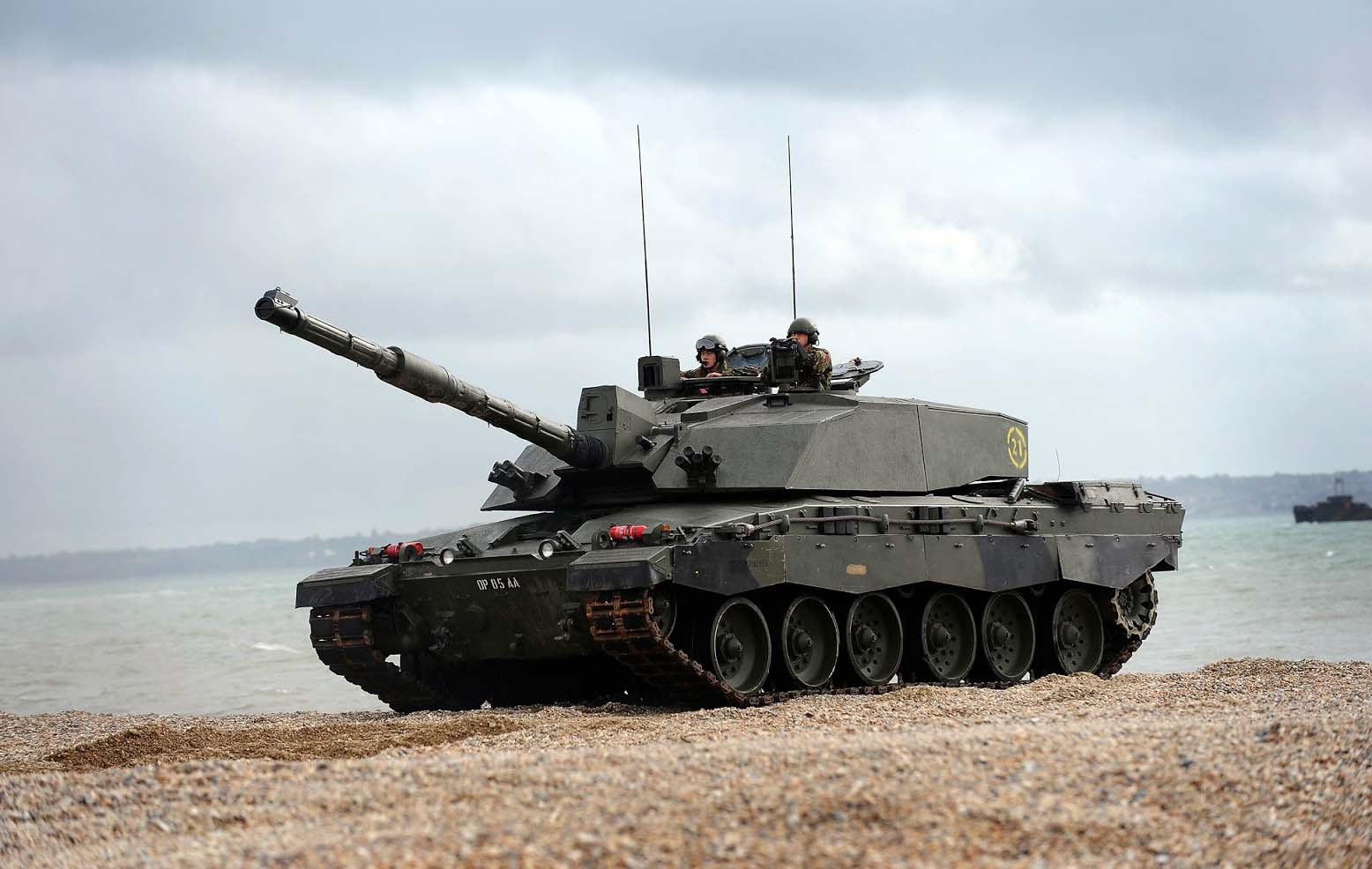 The First time tank was used in 1916 by British Army against the Germans in world war 1. The Main battle tank is the art of modern warfare. Every country has main battle tanks for their protection. They have advanced features in which fearsome firepower, mobility, and highly defensive abilities. The tank has become an integral part of our massive arms.

Oplot is an advanced version of the T84 Oplot main battle tank, and Kharkiv Morozov Machine Building manufactured it. Ukrainian Armed Forces and The Royal Thai Army operated this main battle tank. T 84 Oplot M has a 125 mm smoothbore gun and auto-loaded system. This system can fire high explosive fragmentation. It is an anti-tank guided missile and also has hunter-killer capability. In T-84 Oplot-MSmoke Generator and Varta optronic countermeasure system give more protection.

Type 99 is also known as ZTZ-99 which is the third generation and manufactured by China Northern Industries Group Corporation. The length of the tank is 11.0 m, its width is 3.4 m, its height is 2.2 m, and Wight 45 tons. China’s People’s Liberation Army used this main battle tank. It has a 125mm smoothbore gun with autoloader capability, a 12.7 mm anti-aircraft gun, and a 7.62 coaxial machine gun. The tank started its service in 2001. The unique feature of the tank is that it has installed explosive reactive armor modules and the tank can detect and defeat incoming missiles. The 1500 hp diesel engine provides a maximum speed of 80km/h on road. It is so high one Type 99 worth is 17 million yuan.

Leclerc services started in 1992 and were handed over to French Procurement Agency; GIAT Industries developed this main battle tank. It gives services to the French Army and  350 services to United Arab Emirates Army. The height of the tank is 2.53m and width is 3.71m and has a maximum speed of 72km/h. Leclerc has a 120mm smoothbore gun with an auto-loaded system; it can target the enemy as far out four kilometers. It can be loaded 12 rounds in a minute for a 120mm smoothbore gun. Some people claim that it is the fastest battle tank in the world which has US $7.4 million.

Challenger 2 is the main battle tank that was manufactured by British Vickers Defence System. The British Army and Royal Army of Oman used this tank. The weight of the tank is 62.5 tons, its length 8.30 m and height 2.50m. It has a 120 mm gun which provides firepower, and high-level protection against direct-fire weapons. The cost of the Challenger 2 MBT is US $ 8 million. It has a 59km/h maximum speed on road and 40km/h off-road speed.

The Leopard 2A7 is the main battle tank which is manufactured by Krauss-Maffei Wegmann in 2010. German Army first time adopted this tank; the Bundeswehr has also operated it. It can fire LAHAT-guided missiles with its 120mm smoothbore gun. The smoothbore gun can hit the target from a 5 km distance because it is linked with a laser range-finding system. German Army used this tank in a significant amount, with almost 50 -150 tanks upgraded by the German Army, 62 ordered by Qatar, and more Saudi Arabia than 200. Leopard 2A7 started its services in 1979 with a maximum speed of 72km/h.

Japanese force is one of the most famous military forces in the world which is one of the best defensive strengths and has modern military equipment. Japan prepared its main battle tank Type 10 which is an advanced third-generation tank and entered the services in 2012. It just needs 3 people for crew and armed with a 120mm smoothbore gun. The unique feature of Type 10 is that it has advanced material for protection called a nano-crystal steal. The 1200hp water-cooled diesel engine gives 70km/h speed

Israel produced a tank for the Israeli defense force which was armed with a 120 mm smooth-bore gun. Merkava series came in 1978 with four types; Merkava IVM is the latest version which started its service in 2004 The weight of the tank is 65 tons, its height is 2.66m, its length is 9.04m, and the crew of 4 people. It can destroy rockets and anti-tank missiles with small explosive charges. The tank has another protection system called Trophy System, and it can alert the crew to incoming threats.

General Dynamics Land System developed this M1a2 SEP for the USA army. The tank is armed with a 120mm smoothbore gun, and it can fire a range of Nato ammunition against armored vehicles. It features thermal viewers and a GPS System and higher-resolution displays. It is decided that the tank will come into service beyond 2050, but the previous M1A2 was supplied in Kuwait and Saudi Arabia.

The T-90 is an advanced main battle tank that came into service in 1992. The weight of the tank is 46.5 tons, its length is 9.53m, its height is 2.22m and, three people work in the tank. The Uralvagonzavod Plant makes it in Nizhniy Tagil, Russia.

Russian Ground Forces and Naval Infantry are also using this advanced main battle tank. It is an armed 125 mm smoothbore gun with an autoloader and kept a maximum speed of 65km/h. The T-90 has a jamming system that saves the tank from guided anti-tank missiles. It also can laser and missile detection.

K2 Black Panther is an advanced main battle tank developed by Hyundai Rotem for the Republic of Korea Army. The special features are high mobility, firepower, and self-protection and its services started in 2014. The weight of the tank is 55 tons, the length is 10.8 m, the width of 3.6m, and the height is 2.4 m.

According to the Guinness Book of World Records K2 Black Panther is the world’s most expensive tank. The primary armament is a 120mm/L55 smoothbore gun and has advanced munitions. K2 Black Panther equipped with the autoloader, it has two other machine guns in which 7.62mm and 12.7mm are included. The maximum speed of the K2 Black Panther is 70km/h.