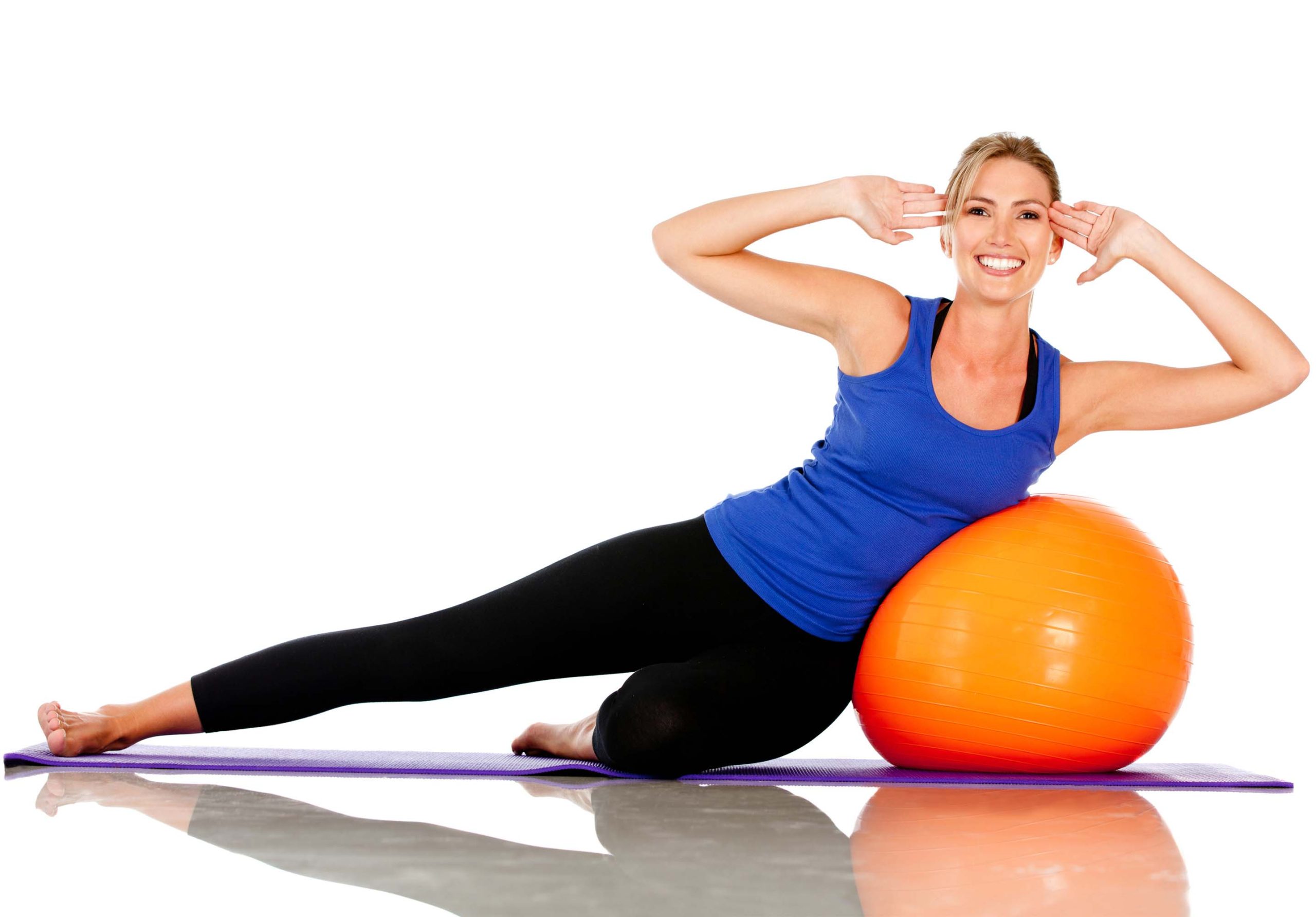 The concept of bodybuilding started in the period of the Greeks. After joining male bodybuilders, women began to take part in 1970. The purpose of bodybuilding is to create a perfect sound body. They work and exercise in your daily routine and take care of your diet. Today I will tell you about the top 10 most attractive female bodybuilders of all time.

They are not too much pretty, but they have made a perfect body. Female bodybuilders also take part in many competitions. For maintaining their health, they take a supplement and a healthy diet. In these top 10, some run their fitness campaign and are spreading awareness among people, especially women. They have made their name as a national and international bodybuilder who inspired to everyone. Many celebrities also love bodybuilding to maintain their health and fitness.

She is a very hot bodybuilder of all time; she is an American bodybuilder. She considers one of the prettiest bodybuilders due to her blond hair and blue eyes. She is also an attractive gymnast and dancer and during her period as a bodybuilder, she won two competitions.

Sharon is a Canadian model which becomes a successful fitness expert. Once pneumonia suffered her, she lost weight with her disease and now started weight lifting for maintaining her weight. Most modeling agencies rejected her due to her excessive weight gain. So she decided to become a bodybuilder, and now she is a famous muscular bodybuilder, but now she is retired from her career. She participated in 1994 in bodybuilding competitions but afterward, she switched to the fitness game.

She was born in California and became a fitness expert and fashion model in Southern California. She started work at an early age. She became a super boxer and gymnastics player at the age of 20. She is not only a bodybuilder but also a nurse and a model. She got fame from people when she has done various fitness shoots. Jennifer Rish said when she was young she had done dancing and ate a healthy diet, and now these two things are the necessity of her life.

Oskana is a famous professional gymnastic player and fitness competitor. She was born in Kaliningrad and grew up in Latvia and Russia. She did her graduation in 2000 from the University of Kaliningrad and got a degree in Physical Training and Sports. She won many titles of European and World overall championships. In 2007 she earned IFBB Pro Card, and Oksana Grishina is the second bodybuilder in Russia who got IFBB Pro Card.

She is a famous Brazilian professional weightlifter and bodybuilder. She is also well known for her restaurant Nevada in Las Vegas. She became a member of the International Federation of Bodybuilders IFBB; she has done modeling in many magazines, and due to her attractive looks she was featured in Playboy Brazil magazine. She is an independent bodybuilder who was known as a fashion model but now she only works as a bodybuilder.

Jenny is a famous professional American fitness expert competitor. She got famous all over the world due to her strict gymnastic routines which she carries every day. Jenny Hendershott is also famous for her camps, and Jenny Hendershott runs a campaign for fitness diet awareness. Through this campaign, she spread awareness among women about their diet, health, and perfect body shape. Jenny Hendershott has won greatest achievements like the 2005 Fitness International and 2005 Fitness Olympia events. So she is not only a professional bodybuilder but also she is a lively social worker.

Debi is a famous female professional bodybuilder and weightlifter, individual trainer, and fashion model. She is an active and expert bodybuilder who has won many awards. Debi Lazewski was also included in IFBB Pro Women’s Bodybuilding Ranking list in which Debi Lazewski is in third place. She was in second place in Ms. Olympia’s contest, besides these, she has supported Ironville Clothing Company which sells bodybuilding sportswear.

She is a beautiful bodybuilder who got famous due to her participation in the National Physique Committee. She started her career when she was 22 years old and in 2006 she has competed with many female bodybuilders. She has done three NPC shows and became a part of national-level competitions, in 2007 she got NPC New York Metropolitan.

She is famous as an American bodybuilding champion and also an actress. She is well known for her talent all over the world because she won the Ms. Olympia contest from 1984-1989. After their retirement, she started her acting career and did remarkable work in movies such as Natural Born Killer 1994, Double Impact 1991, and Ballistic 1995.  She won a lifetime award in 2007.

She was 17 years old when she started her fitness training in 1999. After three years at the age of 20, she began competing. She started a fitness organization in which she guides many expert female bodybuilders. Now she has become a fitness model, and she has done shoots for many famous magazines. She is a cute, young, and independent bodybuilder; her fitness routine is very strict, so she follows her diet plan strictly.

List of Top 10 Attractive Female Bodybuilders of All Time

From the above article, we conclude females are working as same as men. Today in our gyms female bodybuilder trained their customers and ran their awareness campaigns so that they take care of their health in which diet is a major factor.

Top 10 Most Expensive Golf Courses in the World