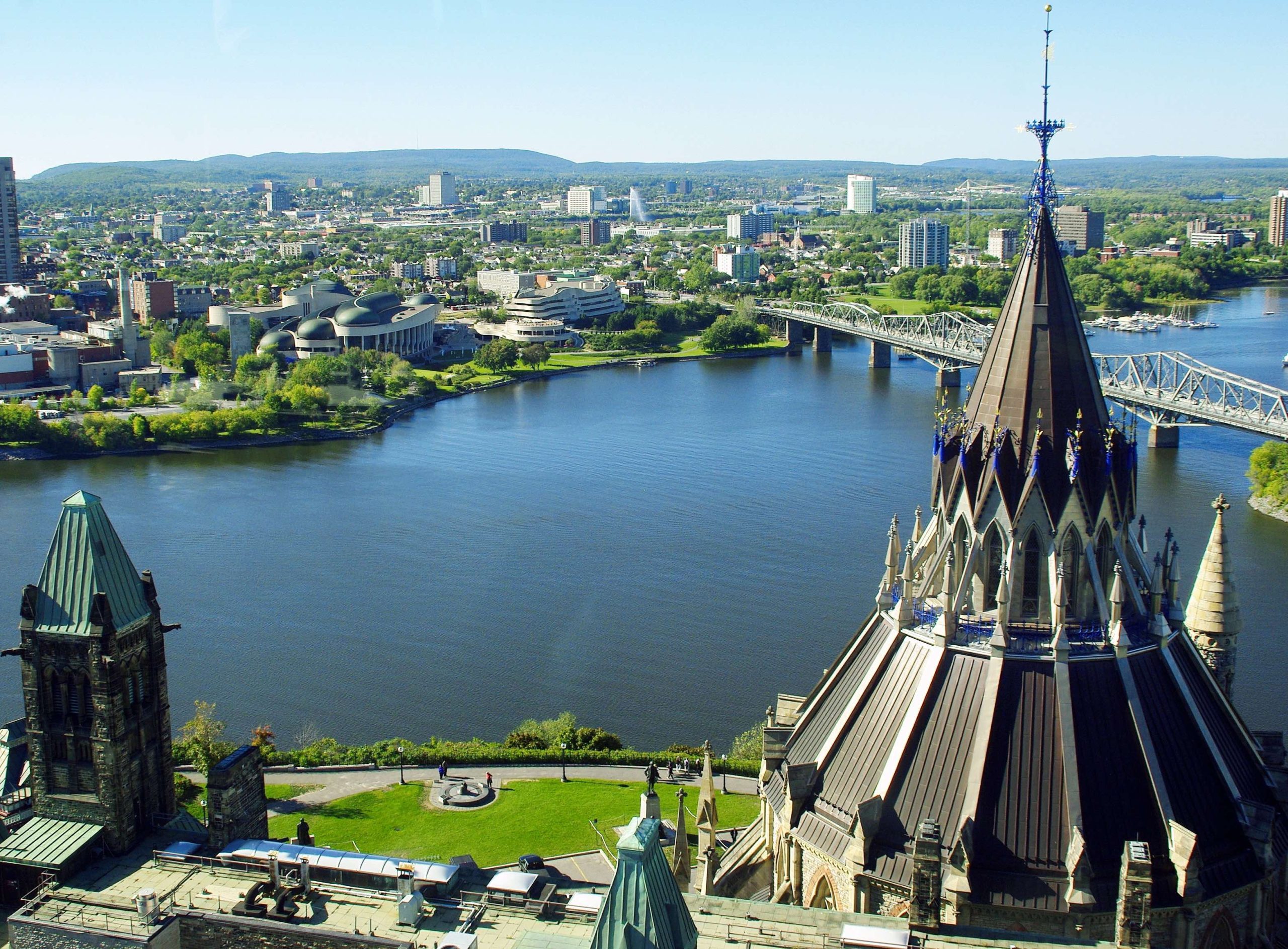 There are almost 200 countries in the world and it‘s hard to say which country is the best and how?. Here we are talking about the Top 10 best countries to live peacefully in the world and we will discuss the salient factors that can rank a nation as the best in the world. Not just money can make a country one of the ideal states of the world. There are many rich countries, but they cannot meet up with people’s demands. As people, the choice is a country which is providing better or high life standards and facilities to its public in different aspects of life. You should also read about the ten most developed and happiest countries to live in.

New Zealand is one of the strongest economies in the world. It ranked as the world’s best country for four consistent years and second in 2015. People here are enjoying a happy lifestyle. The education system there is divided into three levels primary, secondary, and higher studies. It is one of the world’s best school systems as they prefer functional studies more than cramming theories. New Zealand consists of two islands in the southwestern Pacific Ocean. New Zealand’s political system is a parliamentary democracy and constitutional monarchy. It has many places to visit natural beauty. The last record of New Zealand’s GDP per capita was 36463.53 US dollars in 2015. The government is providing a very efficient healthcare system to the public.

Switzerland has the World’s most stable economic system. The Swiss government is making it possible to provide better health, wealth, education, and transport services to its residents even in remote areas. Swiss banks are popular all over the world for keeping the privacy of clients. The headquarters of ICRC the International Committee of the Red Cross are in Switzerland. Different organizations have their headquarters in Switzerland as well. GDP per capita of 45411.04 US dollars states the prosperity rate of this nation. Switzerland is also one of the most beautiful countries in the world because of its mighty peaks and highest glaciers.

Even though Austria is a populated country, with a GDP per capita of 47667.81 US dollars. Austria is one of the richest countries in the world. It is a Central European, German-speaking country. They are offering high-quality living, with educational and health care services. The first nine years of education are free for children in Austria. Austria is a federal parliamentary state, a representative democratic republic. Austria has an active Trains system for its public. Some of the happiest people around the globe live there. They are very much satisfied with their Government’s policies. Iron ore, lignite, and magnesite are the country’s major natural resources.

The best systems of security, health, infrastructure, freedom, and education are the main factors because which Netherlands stands on the list of the top 10 best countries in the World. Some of the prestigious universities of the world are in the Netherlands. Having a master’s degree is very easy and common to students. It is also a breathtaking country, as no other city has matched the charm of Netherlands’ capital Amsterdam. High-level health cares services are provided to its residents.

Norwegians are usually beautiful and well-dressed and are also known as party lovers, more than any other country in the world. Fresh air, clean water, and healthy food keep them healthy and fit. Norway is famous as well as the best place to rest besides mother nature. They have a well-maintained fair system of road tunnels. Norwegians are rich people. The state’s system is socialist. Oil manufacturing and shipping are central supports to the country’s economy.

By total area, Canada is the second largest country in the world. North American country, Canada, is one of the best places to live, on Earth. Till 2013 Canada had a 25 years history of lowest crime rates in the world, which unfortunately increased by 3% in 2015-16. Still, Canada is one of the safest countries. Canadian Government has high rankings for its Old age and health care programs. They have a highly equipped health system for newborns. Canada has the lowest unemployment and suicide rates. They are making a lead in the science and technology sector. A high tourism rate of more than 10 million dollars states their luxurious life and economic stability.

With the wildest natural beauty, Iceland is the cleanest country in the world. This World’s 18th-largest island is also the most peaceful country on the planet. It has a 99.9% literacy rate. They have more than one thousand years old Parliaments. Iceland has no army. The government funds most of the schools which are providing free education. Iceland has no private hospitals. The government is spending 85% of healthcare services on taxes. They are doing everything to make their nation the happiest nation on earth.

Finland is well-recognized for its industrial and manufacturing trade. The country offers a higher educational system with no tuition fees and fully subsidized meals for students. Finland has 100% literacy rates. Finnish are the best readers in the world. Almost every family in Finland has a lake and a cottage where they like to spend summer vacations. Healthcare services are the responsibility of municipalities. They have a reliable and splendid transport system for the public.

Scandinavian nation, Sweden is a European country. Sweden offers heavily subsidized health care, and it gives 16 months of parental leave with pay. The industry is the major aid to its economy. GDP gross domestic product per capita of Sweden was 54988.62 US dollars in 2015 when last recorded. Equal free education for children from the age of 7 to 16 is mandatory. The crime rate in Sweden has decreased since 2005. Sweden’s government distributes unemployment benefits to its citizens. By this, the country tries its best to provide better living standards to its countrymen to make it one of the world’s best countries.

Denmark has ranked as the most powerful economy in the world. The country is considered the happiest country in the world. People in Denmark are facilitated with advanced education and medical systems. Education is almost free for any child. The Danish school system offers high-quality education. Social Security benefits allow them to be happy and provide freedom to make life choices of generosity. Zero crime rate and no corruption made this country the happiest and most stable country in the world ranking. GDP gross domestic product per capita of Denmark is 58207.90 US dollars. The people of Denmark are more conscious about their culture, environment, and health care system. It is undoubtedly one of the happiest, safest, and the beautiful country in the world.

A country is best than other countries, that spend more on their countrymen because a country has no existence without its people. And undoubtedly the purpose of a government is to serve the nation. These ten countries are facilitating their nations with the best healthcare, quality education services, and standard necessities. Some of the World’s happiest nations live in these countries. The lifespan of people and newborns are quite predictable a prosperous future and long life.

Top 10 Smallest Countries in the World That Are Peaceful