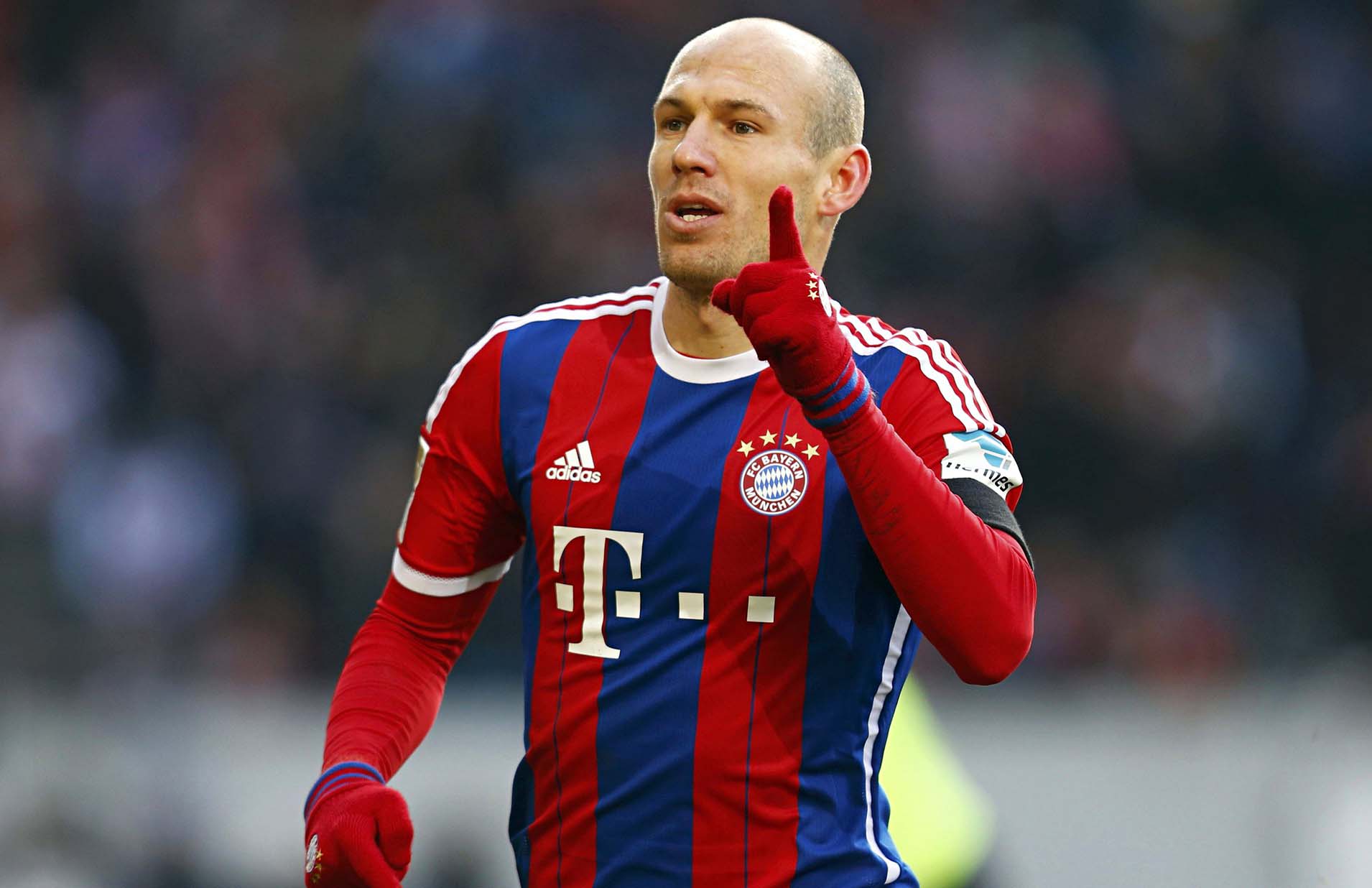 Football has become the most famous sport all over the world. It is a game of speed as well as flowing play. But in football matches, the right kick at the right time is the most important thing. This sport needs the fastest player who can quickly burst the space and not catch the opposite team. Here you will read about the Top 10 fastest football players in the world in 2016 -2017. In this list, the fastest player is Arjen Robben with a 37km/h running speed. Some soccer players are the most handsome that’s why girls like that players most. The tallest Soccer players are must faster than normal-height football players.

Alexis Sanchez is a Chile International Stricker who is included in our fastest footballer list. He plays for the English club Arsenal for $51 million; it is the second most expensive sign of Arsenal. Alexis comes at 10 number with the 30.1 km/h speed. He appeared two times in Chile International World Cups and got the victory in the 2015 Copa America.

Franck is a French Professional footballer who was born on 7 April 1983. He is now thirty-two years old, and he clocks in at 30.7 km/h. Franck Ribery plays for the German club Bayern Munich. Franck is also a France national team player. He is the first person who ever holds both titles at the same time one is the winner of French player of the year and the second German Player of the year.  Franck is one of the excellent players who is know how to create pace, energy, skill, and precise passing. He is also called the “ Jewel of French Football.”

Wayne Rooney is also one of the fastest football players who was born on 24 October 1985. He is an English footballer who accelerates at 31.2 km/h speed. Wayne Rooney plays as captain of both Manchester United and The England National team. He became Player of the year in PFA players in 2009-2010. He received five awards in Premier League Player of the Month.

Lionel Messi is a professional player of Argentine who was born on June 24, 1987. He is the greatest player of all time, and he won all trophies and awards except the World Cup title. In football history Lionel Messi is the only player who wins five FIFA Ballons d’Or, eight titles won with Barcelona and Four UEFA Champions League titles. He is the best defender who clocks in at 32.5 km/h. Now this incredible player is currently playing for Barcelona.

Cristiano Ronaldo is a very popular professional footballer who is a striker at Real Madrid star. His performance, and speed make him one of the best footballers in the world. He clocks in at 33.6km/h; he is not only one of the fastest players as well as the richest player who has a net worth of $88 million. This Portuguese player is 31 years old and can break the defense and score goals. In ESPN  Ranked 2016 he was awarded as the world’s best and most famous athlete who is a favorite of everyone.

He is a professional English winger player who plays for Tottenham Hotspur and the England National team. Aaron Lennon was born on 16 April 1987 and started his career at Leeds United club. He is one of the best speedy players who clocks in at 33.8km/h. Aaron Lennon is also called a flying Winger because he can run the ball up the wings and create opportunities.

Gareth Bale is the tallest footballer who plays for the Spanish club Real Madrid and the Wales National team. He was born on 16 July 1989 and In 2006 he became the youngest player of Wales International. In winning the Copa Del Ray, he helped Real Madrid and Gareth Bale played his first Champions League in 2014. The current speed of Gareth Bale is 34.7km/h and due to this speed, he is famous by the bullet name.

Antonio Valencia is an International player from Ecuador, Manchester United. He is a midfielder but not the very best fielder in the world. He clocks in at 35.1 km/h; this speed makes him the tough player to catch. He won two Premier League Trophies and got famous all over the world.

The Walcott is the 26-year-old and one of the fastest soccer players in the English Premier League. He accelerates in at 35.7 km/h, and he suffered a knee injury in the 2014 World Cup. Theo Walcott is the quickest player at Arsenal and still plays for Arsenal. He is the youngest player on the England National Team. Walcott received the BBC Young Sports Personality of the year award in 2016. He won the FA community shield in 2015.

Arjen Robben is the number one fastest footballer who has 37km/h speed. This speed was recorded during the last FIFA world cup the Netherlands vs. Spain. He is a thirty-one years old, captain of the Dutch International Squad who plays for German. He has done 76 goals in 134 appearances. According to UK Newspaper. Some people say he is selfish, but it is the very wrong word for him. He prefers to go it alone because individualism makes things happen.

These tallest soccer players usually purchase the most expensive soccer cleats. We conclude from the article that football is the favorite sport of everyone. And the player of the sports is very creative and energetic. They have the highest speed through which they defend different teams quickly. No one can easily reach these speedy players.