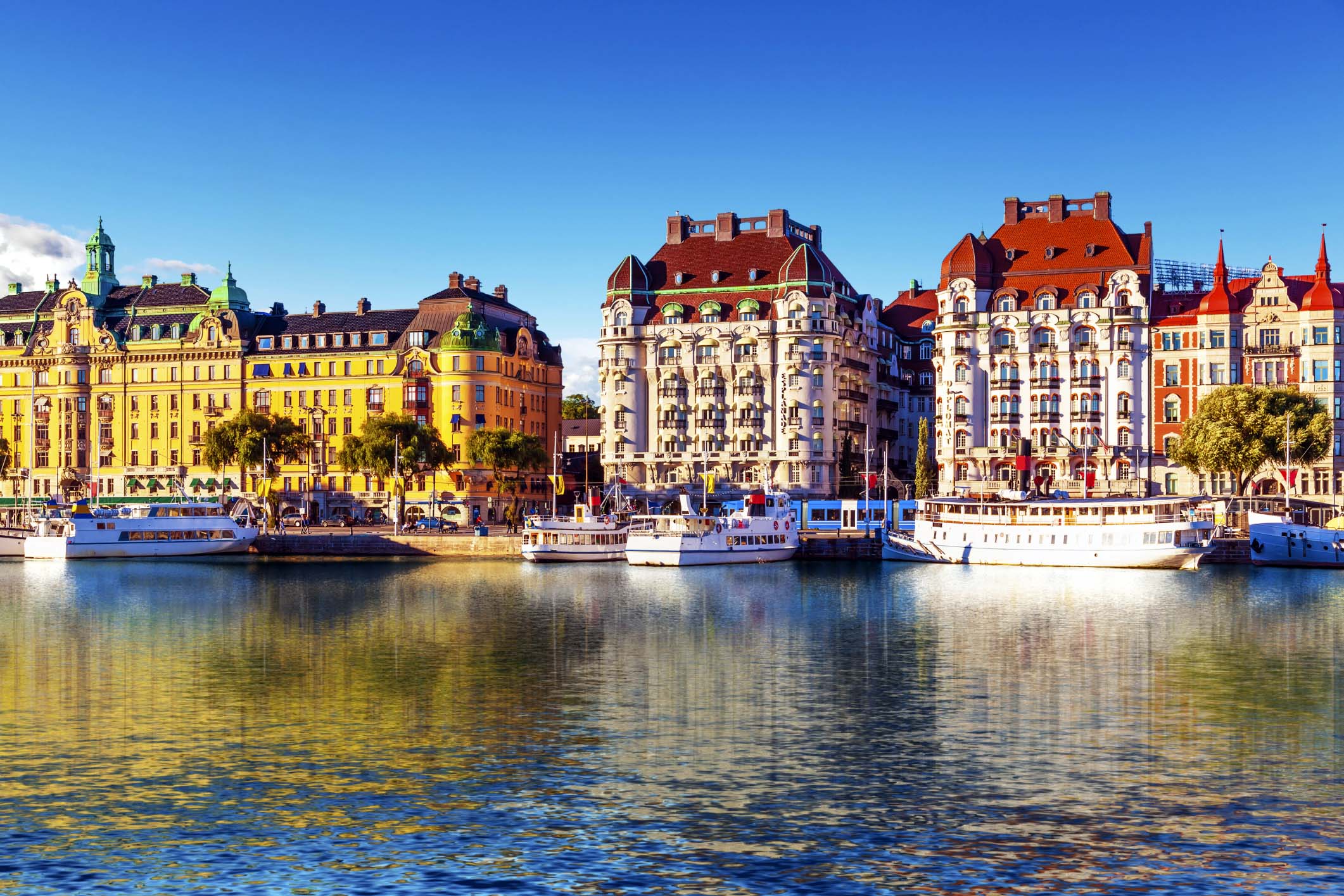 Switzerland is the country that has the lowest crime rate from all over the world. Switzerland is also one of the most beautiful countries in Europe. People love to come here and spend their vacations.  Today, Crimes are done all over the world. Some Countries are facing violence on a large scale. Murders, rape, theft, robberies, pickpocketing, bag snatching, etc. have become more common crimes. Economic problems are also a big reason for offenses. But, some countries in the world also exist, where the crime rate is very low. People in These countries feel free every time. A safe environment is critical because citizens want to live happily in their country.

Here we describe the Top 10 Countries that have the lowest crime rate and where people can live peacefully. People follow Laws and enjoy high standards of living conditions. No Doubt, no place is safe in the world but, in the given list of countries, the crime rate is very low. Countries described in this article also have beautiful lands you can spend time with family here. These countries are well-developed & the literacy rate is high.

Cyprus is also one of the most peaceful countries in Europe where the crime rate is very low. This unique island is located in the eastern Mediterranean sea. Every year thousands of tourists visit this island because of its low crime rate. Unlocked doors are very common even at night times and very few places in the world where people feel safe at open doors. According to the survey, only 23 people fall victim to homicide each year.

Denmark is a beautiful country according to its location and living culture. It is the least corrupt country because of the high rate of literacy, high standard of living, best health care system, and gender equality. This Nordic country has a tight security system. For every hundred thousand citizens, 200 police officers are present around them. The murder rate in Denmark is below 0.1 per hundred thousand people. Welfare systems in Denmark provide free education and health care system. People are euphoric due to peace of mind and a secure lifestyle.

Iceland is another famous tourist attraction country. It is a stable and peaceful country where the crime rate is very less. Only 26 murders were reported from 2000 to October 2014. There are only 700 police officers who are not authorized to carry or make use of guns. The people of Iceland are euphoric because the government provided all facilities like free education, healthcare services, etc.

Another country that has the lowest crime rate in the world. It is a beautiful destination that thousands of people visit every year. It has a 0.32 homicide rate per 100 thousand people. The country was made more secure after signed Good Friday Agreement in 1998. There are more than 300 police officers for a hundred thousand persons. So, the tight security of the country provides its citizen’s safe environment.

Japan is one of the most developed countries and also the safest country in Asia. The Country is famous for advanced technology all over the world. Japan has the lowest crime rate country that’s why Japan has no military force; it just has a defense force for internal security. The murder rate is very low just up to 0.4 deaths per 100 thousand people. Organized crime which is known as the Yakuza is an issue in which blackmail, pornography, extortion, arson, etc. are involved.

Luxembourg is a small country where less than 600 thousand people live. The crime rate is very low in this country, and police corruption charges are very common here. This country covered just 1000 square miles of area. Every year thousands of tourists came and enjoyed its beautiful scenes. According to United Nations, this small nation had the highest Domestic Product per Capita in 2014.

Bahrain is one of the safest countries where the crime rate is very low. It has the highest ratio of law enforcement forces all over the world. There are approximately 1900 police officers for one hundred thousand habitants. Some beautiful crimes like bag snatching and pickpocketing are reported in old areas of Bahrain. But overall, Bahrain is a safe and peaceful country where no such bigger criminal activities are carried out.

Hong Kong is one of the advanced technology countries which has a low crime rate. It is one of the safest countries in Asia which has 0.2 homicides per 100,000 people. Thefts and robberies crimes are never encountered in this country and other petty crimes like pickpocketing can easily be settled down by police. People feel free in this country where all basic needs are available. Tourists come every year to see the beauty of this beautiful land.

Singapore is the second country that has the lowest crime rate, and violent crimes are rare. It is a beautiful country that entertains a homicide rate of 0.3 murders per 100 thousand people. There are severe laws and Singapore is famous for its harsh drug laws. Singapore is controlling all kinds of crimes and providing citizens with a safe environment. This developed country has beautiful and long buildings and also stunning natural places. You can come and see their gorgeous places on vacation.

Switzerland is one of the most beautiful countries in the world. Millions of people come here for seeing its scenery. It has very stunning natural places where you feel fresh and enjoys your vacations. People feel safe because Switzerland is one of the safest countries in the world, In 2014, the crime rate was 0.49 per 100 thousand people. Security in this country is very tight, and inhabitants enjoy Peace, Harmony, and a tranquil atmosphere. In this country, 216 policemen are on duty per 100 thousand people.

Peace is paramount for every country. Crimes happen in the world on small as well as large-scale. The government of these countries must be taken steps for their people and make a safe environment where they feel free.