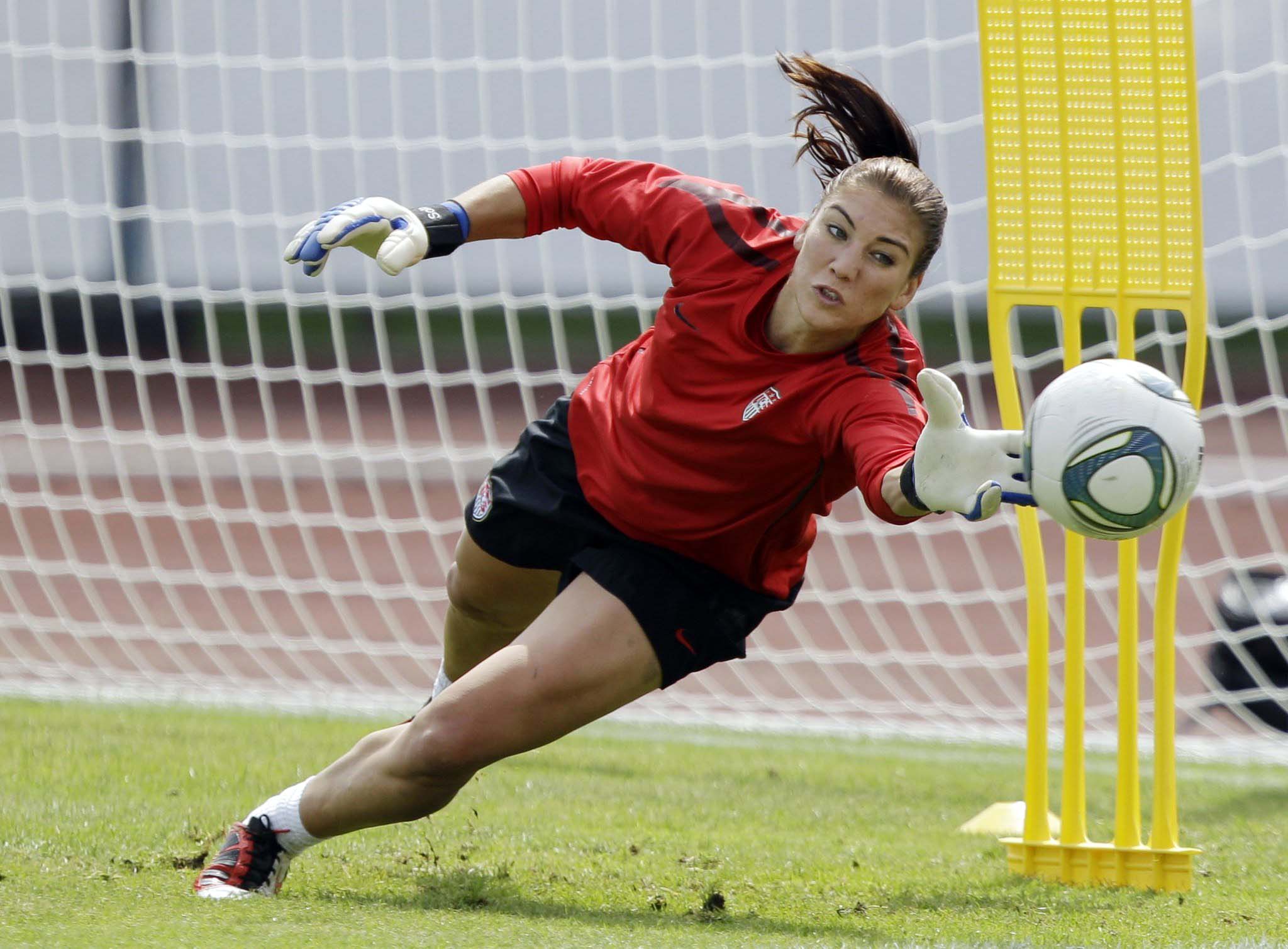 The most beautiful sportswoman is Eugenie Bouchard who is a Canadian professional tennis player. Today women are included in every sport like men like soccer, tennis, cricket, golf, etc. Like the film industry, the sports world is also full of beautiful women players. Their beauty of them enhanced the charm of the game. Their gorgeous looks and charming personality attract a lot of sports lovers. These beautiful women were also very successful in sports and achieved many successes. They earned the name not only because of their beauty but also their talent. Talent with beauty increases the personality of a woman. Today we make a list of such top 10 most beautiful women in the sports world in 2017. It’s hard to make a list of  10 beautiful sportswomen because in sports there are lots of the prettiest women. But These women attract the world through their beauty and performance.

Indian professional tennis player Sania Miraz is very familiar all over the world. She was born on 15 November 1986 in Mumbai, India. This beautiful woman is the most successful player in her country and one of the most high-profile and highest-paid sportswomen. Sania got a lot of attention due to her physical appearance and outstanding performance. According to Time magazine, she is also included in the list of 100 most influential people in the world. Beautiful tennis player married to Shoaib Malik who is a Pakistani cricketer. Both sports stars are considered beautiful and happy couples. Currently, she is ranked number one in the Women’s doubles rankings. First South Asian woman who is appointed as Goodwill Ambassador in the organization’s history. To develop tennis she established Tennis Academy in Hyderabad.

Blair O Neal is a model and professional Dominican Republic golf player. She ranked at number ninth on the list of most beautiful and sexiest sportswomen in the world in 2017. Her attractiveness and smoldering look grab the attention of men all over the world. She is the winner of Big Break. Because of her beauty, she also earned a name in modeling sports.

A perfect combination of beauty and talent is Canadian-American ice dancer Tanith Belbin. She is one of the most beautiful sportswomen on our list. Her career is full of successes; you can not imagine she started skating at the age of three. She is the gold medalist, 2006 Olympic silver medalist, and three times four continents champion. Tanith has performed well in both ice dancing and skating and is now associated with ice dancing. This beautiful woman also won the five times U.S. championship and four times World medalist.

Another successful Russian tennis player is also the most beautiful sportswoman. At the age of twenty-six, she completed her grand slam career and is the only Russian woman who holds this. She started her career at the age of 18 and appeared first time on 22 August 2005. Maria is well known for her appearance in swimsuit issues and has sexy looks which attract men. She is also an Olympic silver medalist and made successful in the 2012 Summer Olympics for Russia in women’s singles which were held in London.

This gorgeous woman is an American soccer player and a world-class FIFA player. She was born on 2 July 1989 in California. Alex played as a striker for the US women’s National team and Portland Thomas FC. She is a gold medalist and US soccer player of 2012. This superstar is an Olympic gold medalist and has worth attracting people because of her sexy looks. Alex Morgan was also featured in the ESPN magazine body issue and Swimsuit magazine.

The most successful world cup Alpine sky racer belongs to America. Beautiful Lindsay Vonn is a ski racer player on the US ski team. She includes in this list because of her beauty and performance. She made a successful career and won many awards as Laureus World Sports Awards Sportswoman 2010 and USOC’s sportswoman of the year for 2010. The gorgeous player got a lot of attention due to her beauty and winner of four world cup championships.

One gorgeous Serbian tennis player is also one of the most attractive sportswomen. She began her sports career in 2003. Ana Ivanovic is ranked number 25 in the Women’s Tennis Association in 2016 and ranked number one in 2008. This gorgeous face earned fame in the sports world and won the WTA tour championship three times in 2007,2008 and 2014. She was also a winner of the WTA tournaments in 2010 and 2011 and at 14th position on the list of WTA players. Her lean body figure makes her attractive to men. You can say one of the most beautiful, talented, and wealthy women in the world. Recently she earned 10.7 million US dollars from sports. Ana is also among the thirty legends of women’s tennis of all time. In my suggestion, she is an inspiration for girls at her age.

American fashion model is a pole vaulter in the sports world. She includes in this list because of her hotness and sexy looks. This American track and field athlete also appeared in campaigns for Inc, and Nike in 2015. She got real fame because of her figure and made her place in the beautiful sportswomen 2016.

She is a professional basketball player belonging to Croatian who is well known for her quick and aggressive playing style. Antonija remains a famous player of Croatia women’s national basketball team and Toulouse Metropole Basket in the Ligue Féminine de Basketball. She played as a shooting guard and point guard and got media attention because of her sexy looks and poses in many polls.

Eugenie Bouchard is a Canadian rising star and is the most beautiful sportswoman in the world now. She plays for Canadian tennis and currently occupied 42 positions in the tennis world. Eugenie’s beauty and performance both ranked her at the top of this list. She is the first Canadian woman who reaches the final of a Grand Slam in singles at the 2014 Wimbledon Championships. The gorgeous lady won the WTA most improved player award in 2014. Her sexy looks and beauty have been worth distracting the sport of tennis.

We conclude from this article these women are perfect in their games. They know how to keep the balance between talent and gorgeousness. The ideal blend of beauty and talent is these beautiful women in the world. Above mentioned women have worth attracting the audience with their performance and attractive looks.