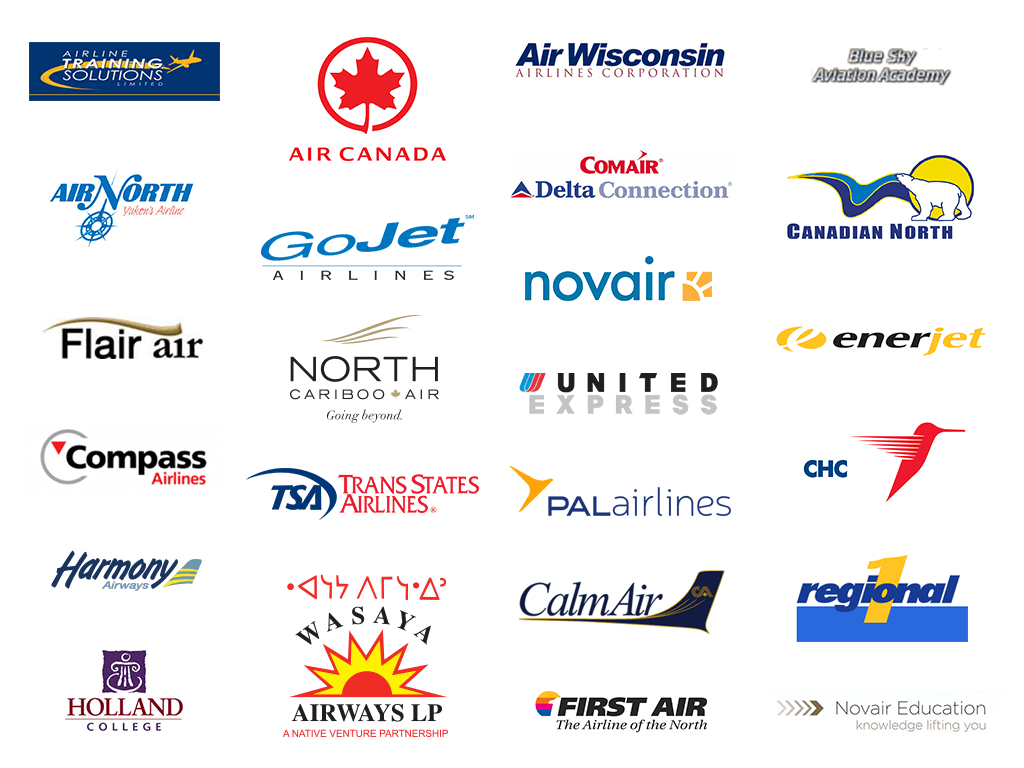 The most expensive airline in the world is Cathay Pacific Airways Limited. Airlines are used every day from one country to another country. There are many governments and private airlines in every country. When people’s journey is long, they prefer the comfortable airlines which make their time best in flight. There are many luxurious airlines in the world, and these luxuries make them expensive. We discuss the top 10 most expensive airlines in the world. These have awesome entertainment facilities for the passengers, like LED screens, music many others which do not bore the passengers. For travel, it is very necessary your seat to be comfortable. These airlines arrange the best seats which convert into a bed also and provide pillows and cushions. The best food is provided to the people from these airlines. Have a look at this list of the most expensive airlines.

Lufthansa is a German airline founded in 1953. It is one of the most expensive and luxurious airlines. They provide their customers with excellent facilities media world like video games and audio. Food has good taste and chefs serve during the travel. The airlines offer wine on demand and passengers received 9-course meals. Its route is from New York to Frankfurt. You can rest during the journey because they offer you sleeper seats converted into six ft 7 inches beds. They provide you privacy with adjustable screens between the seats.

Virgin Atlantic of British stands at 9th position in this list. It came into existence in 1984. They provide the best facilities and compare Virgin Atlantic with British airlines sometimes. It was the first British airline that offers personal entertainment facilities like a free bar on the plane and a flying club. Passengers of Virgin Airlines enjoy the massage during a fight. They provide a healthy meal and special assistance if anyone required it. Passengers of this airline enjoy their journey as dimmed lights make the journey pleasant. You can sleep during the flight as seats are converted into beds. The flight route of the airline is from New York to London.

Swiss introduced a luxurious airline in 2002 which is very expensive. This airline is distinguished from other airlines as it is equipped with a video monitor which shows all details about the flight like the Distance flown, the speed of air, and the remaining distance. Passengers of swiss international airlines enjoy the seven-course meals which are the best in taste. Other luxurious facilities are video games, the latest films, and magazines. Their impressive service is duty-free shopping in the air. The armchairs can convert into relaxing beds. The airline has two cameras for world view. The employees of the airline are very efficient. The route of air is from New York to Zurich.

Singapore is a luxurious and expensive country and world first-class airline. It was founded in 1947 and was the first airline that introduced telephone calls during the flight. They offer their passengers Book the Cook to select the meal in advance. Singapore Airlines is made of French luxury walls and doors. In the next few years, they introduced the biggest plan in the world. Seats are extremely comfortable as made of Singapore leather by Poltrona Frau and are 35 inches in size and convert into 80 inches in the form of a bed. Video games and LCD are available there. They arrange Bulgari toiletry kits of Givenchy design. The flight route of the airline is from Los Angeles to Singapore.

British Airways is the airline of World War I times and was founded in 1972. It is considered the best airline in the world. They introduced their new aircraft A380 and 787. You can watch this luxurious airline in James Bond films in Die Another Day (2002) and Goldfinger (1964).

It is the only airline that offers skin products during flights. A 6ft 6-inch bed is also provided in your cabin, and you can sleep and relax in flight. The airline offers meals on your time, and for entertainment purposes LCD screens, music, and videos are available. The flying route of British Airways is from New York to London.

Japan airline is the top world airline in 2014 and also include in this list of the most expensive airlines in 2016. It was founded in 1951 and provides 26 inches first-class seats which convert into a bed of 6 ft. Its flight route is from Tokyo to New York. The airline serves the delicious taste of traditional, western, and Japanese food and also keeps in mind the children, religious and vegetarian people. They provide pillows, a slide cushion, a headrest, and a Poltrona Fra bed. They have some chefs on the plane. Entertainment facilities include games, magazines films, and MAGIC. The airline provides medical help in any case. For enjoyment, the outside view camera is fixed.

Nippon Airways is an old airline funded in 1952, and people love to travel by this airline. For your comfort, it provides a digital noise-canceling headphone. All types of dishes like western and Japanese are available at this Nippon Airways. This luxury airline offers you music, films, a media player, LCD screen connectivity with iPod, duty-free shopping and health care kit, and skin care products. For sleeping, the airline provides blankets, pillows, etc. The flight route of the airline is from Shanghai to New York. You can experience the best luxury travel on this airline.

If you want to travel on an awesome airline, then Air France airline is the best choice for you. It was established in 1933. The meal provides by the best chef in the world Guy Mart. You can see movies in English, Chinese, French, Japanese, Hindi, and Korean language. This airline publishes its magazine in the French language “In flight.” The flying route is from Paris to New York. Wifi is available for all working people. Other facilities which make it the world’s third most expensive airline are cushions, a travel kit, skin and body products, a two-meter bed, a coat, a blanket, and a Le Salon.

Emirates airline from New York to Dubai is the most luxurious airline in the world. It was established in 1985. The airline cabins are made private with two doors. The airline earned $762 million in 2005. In each cabin, different facilities are available like 23 inches wide screen, a 2-meter-long bed, and a minibar with lights. Emirates introduced almost 500 channels for the entertainment of passengers. Five-star restaurant food is served. A snack bar was constructed for upper-class passengers in the airline. You can easily pass your time in the fight with luxurious facilities.

The world’s most expensive airline is Cathay Pacific Airways Limited which was founded in 1946. It is one of the oldest airlines and completed its 70 years in 2016. It provides outstanding facilities to its passengers. According to The air transport world magazines, Cathay Pacific Airways is the most expensive airline in the world. The map of the plane was designed by Maria Lobo and Linda Leviton. Every passenger has a private cabin with comfortable seats which are converted into 36 inches *81 with soft cushions and mattresses. Cathay airline serves five courses of Asian and International dishes. Its route is from Los Angeles to Hong Kong. Cathay Pacific Airway Limited introduced the new Airbus A330-300. Every facility like headphones, newspapers, magazines, TV screens, music, video, audio, and skin care products is available for this airline.

List of Top 10 Most Expensive Airlines in the World

We conclude from this article different luxurious make you comfortable, smooth, and luxurious. These are the most luxurious but expensive airlines for passengers. These airlines provide every facility to make the journey pleasant and joyful. Because of these luxurious airlines, you can enjoy your journey and pass the time quickly. Otherwise, your trip tired you. But Their expenses are not affordable for every passenger.