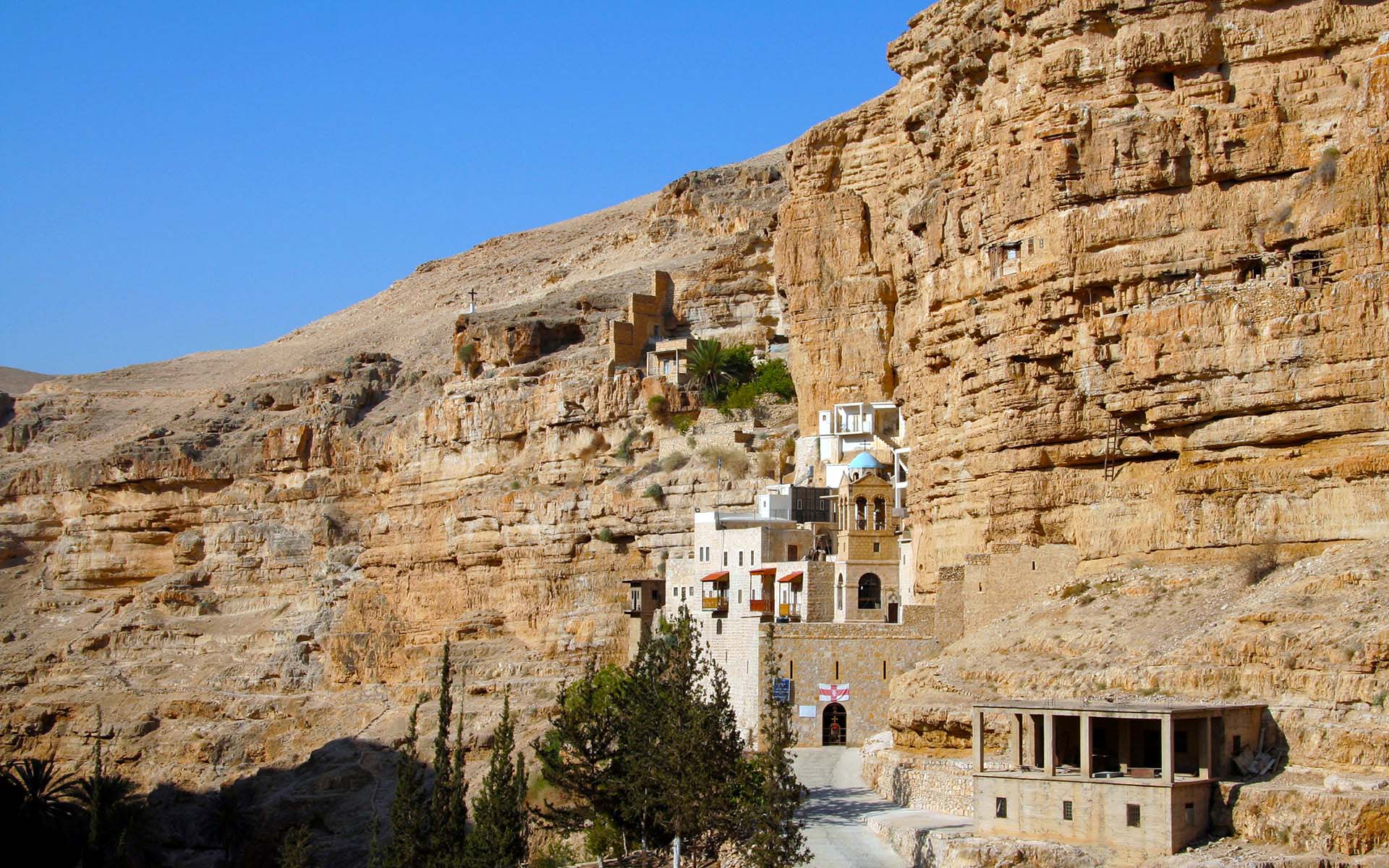 The oldest city in the world is Damascus, Syria which dates back about 11,000 years ago. The modern world that we see today came into existence many years ago. When we study history, it is revealed that the remnants of the old world are still present in many cities of the world. When we search for the oldest cities in the world, we went back many centuries ago. Some cities of the world have millennial history and offer us the unique buildings which are present in the era of the Greeks, Ottomans, and Mughals. Also, check out the most interesting information about the oldest underwater cities of the Ancient world.

These cities had been occupied by many emperors in history. Many historical buildings found in these cities keep attractions for tourists. Many mosques, Old Temple, and castles have worth catching the spectacle of the world. Every year thousands of people visit these historical places. There is a list of the Top 10 Oldest Cities in the world That Have Historic Background.

This city has a unique place in history and a nexus of great world religions. The earliest inhabitants date back to 2800 B.C. Jerusalem was considered a religious center for Christian, Jewish and Islamic faiths in history. It is the only city in the list that is attacked, besieged, and conquered many times in history throughout its existence. This Israeli city is the center of many beautiful sites such as The Mount of Olives, The Temple Mount for Jewish, The old town build by King Davis in 1004 B.C, and the 19 B.C Western wall of the holiest site.

Plovdiv is Europe’s oldest and second-largest city in Bulgaria. Originally it was a Thracian settlement before becoming a Roman city. It was also known as the Philippopolis of the Greeks. When we read history, it prevailed that Ottomans conquered this city for a time. Plovdiv has many ancient remains which are evidence of the presence of Romans and Greeks there. This loveliest city has ancient ruins like the Roman Amphitheatre, the Ancient Stadium of Philippopolis, and Ottoman baths.

Sidon is one of the most famous and oldest Phoenician cities which was inhabited almost 4000 or 6000 B.C. This city is located at the important port of the Mediterranean and was conquered by many empires Greek, Egyptians, Ottomans, Assyrians, and Babylonians. If we study history we came to know that it is historical figures Alexander, St. Paul, and Jesus visited it many times, and home to Sayyad, a busy port. Sidon is the largest city in Lebanon and is populated with 200,000 people. Many incredible sites are present for tourists in the city including Sidon Sea Castle.

Egypt’s oldest city Faiyum is also the oldest city in Africa. It was located within 62 miles of Cairo southwest and the ancient city of Crocodilopolis. The inhabitants of the city worshiped a sacred crocodile Petsuchos which had its temple pond. Today new Faiyum has many large bazaars, baths, markets, and mosques. Hawara Pyramids are also found there.

Aleppo is the most populated city in Syria with 4.4 million people. And its habitation evidence dates back almost 8000 years ago while the north side of the city shows about 13000 years ago. This city was considered the center of the ancient world and the oldest human settlement in the world. It was under the control of Hittites in 800 B.C and then passed through the hands of Greek, Persian, and Assyrian hands. Later Arabs and Roman-occupied the city and then taken by Ottomans and Mongols. It is situated between Mesopotamia and the Mediterranean seas and at the end of the silk road. Today it is a modern city in Syria and has merely been touched by Archaeologists.

Lebanon another city that is included in this list is Byblos, Which is also considered the oldest city in the world. Initially, it is known as Global and one of the oldest Phoenician cities. This city was founded around 5000 years ago, and Greek gave this name to the city which originated from where the Phoenician alphabet spread. It is located about 25 miles from Beirut North on the coast of the Mediterranean. For history lovers, it has many historical sites, Crusader castle built in the 12th century and the Phoenician Royal Necropolis.

Ray also called Rey or Ray is the part of largest Tehran metropolitan area in Iran. Evidence shows that this city was established around 6000 B.C. It is also known as a Sacred place of Zoroastrianism. In A.D 641 Ray was occupied by Arabs and in 1220 destroyed by the Mongols. Historical monuments which still present in the city are 5000 years old Cheshmeh Ali Hill, 12th-century Tughrul tower, and 3000 years old Gebri castle. A 7000-year-old aircraft was discovered on the hill.

Greece’s capital, Athens is also the oldest city in the world with a population of three million people. Athens is considered the city-state of democracy and had several historical gems and various empires such as Ottoman, Byzantine, and Roman. Many outstanding artists, writers, philosophers, and dramatists belong to this city. It is the center of educational, political, cultural, and economic activities and seeks a place for tourists who has a deep interest in art, cuisine, and history.

The city is full of historical museums as the New Acropolis Museum, The Byzantine and Christian Museum, and the National Archaeological Museum. There is a significant archeological research center and a large hill with ancient buildings remnants.

Jericho, Palestinian Territories located near the Jordan River in the West Bank believed the oldest city in the world. It is under the Palestine territories with a continuously inhabited city, and according to an archaeologist, it remains of 20 successive settlements from 11,000 years back. Jericho, Palestinian Territories is destroyed and rebuilt more than once and still standing today. For the visitors, there are many historical religious sites to see like the Mount of Temptation, Nabi Musa grave, and Moses Tomb. For Muslims, it is the holiest place in the world.

The world’s oldest city is Damascus which was founded in the 3rd millennium B.C. Archeologists guessed this area was inhabited at least 11,000 years ago and today is the capital of Syria. It is the second largest populated city with 2.5 million people. Damascus is situated between Asia and Africa and had vital importance at the crossroads of the West and East.

A unique place with so many cultures like Greek and Roman. The old walled city has narrow alleys, ancient architecture, and green courtyards. People come from all over the world to see this breathtaking place. The world’s oldest mosque Umayyad Mosque is also located there, built between 705 AD to 715 which had evidence of Islam there in history.

Top 10 Ancient Wonders of the World That Are Amazing