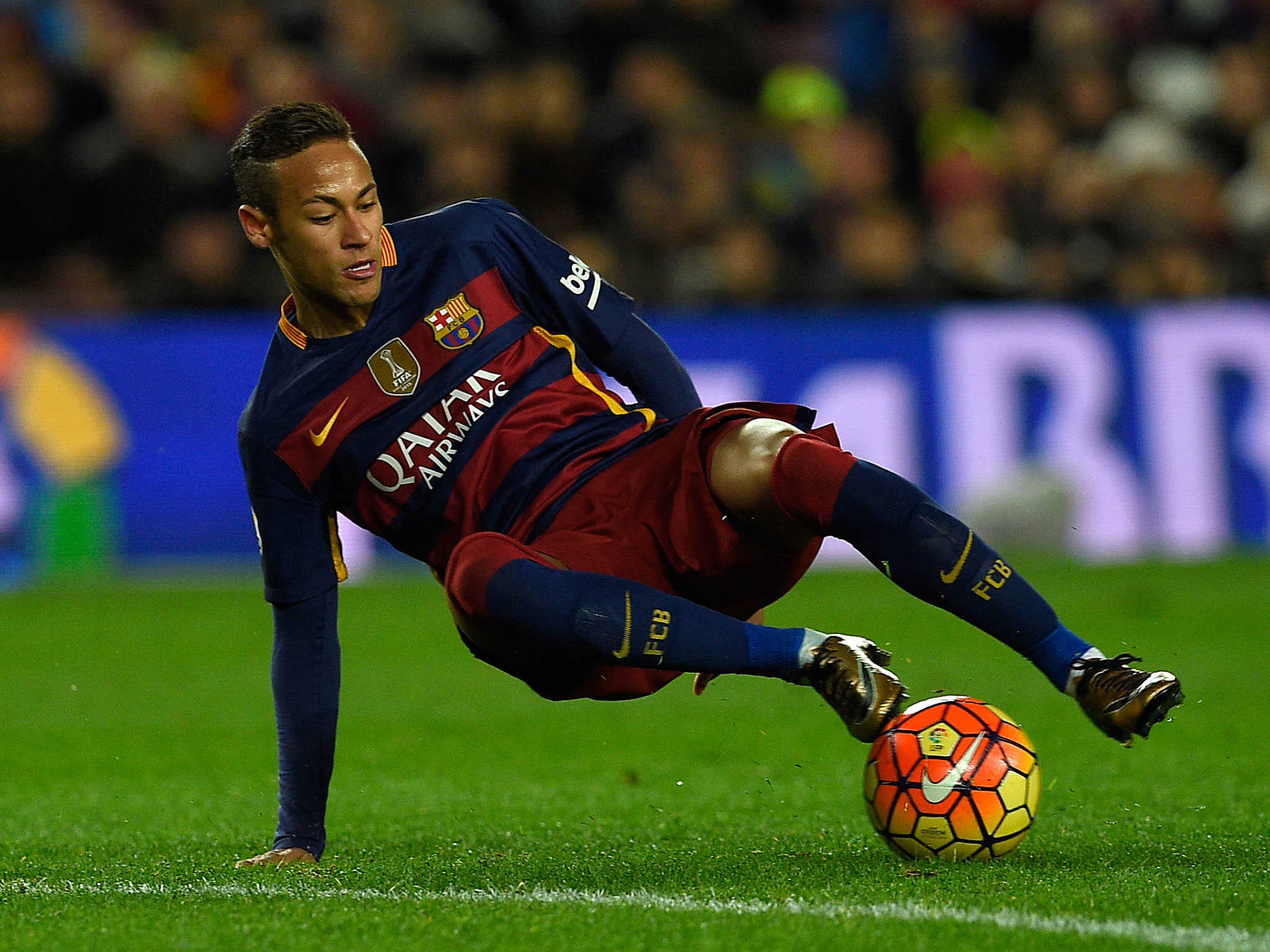 Cristiano Ronaldo is the Richest football player and has a total net worth of $230 million. Today, Football has become the most popular game all over the world. The players of the football match are very famous due to their performance as well as their personality. The football players are very creative and energetic. Here in this article, I will tell you about the top 10 richest football players. For your interest, you can also read about the ten fastest soccer players. They are earning money by playing football and also doing some other endorsements. These players have a vast range of fans all over the world. The following top 10 are the Richest Football players who look, like handsome soccer players.

Frank Lampard is an English Professional football player who plays for Manchester City. He was connected with Chelsea for 13 years and remained best midfielders of his generation. Frank is earning an impressive net worth as a soccer player. He is the 10th richest football player in the world and the second richest English player.

Ronaldinho is a Brazilian legend who plays for the Mexican Club Queretaro. He is 9th wealthiest football player of 2016. He won the FIFA World Player award in 2004 and 2005. Ronaldinho is a legendary soccer champion who played 97 matches and scored 33 goals. He signed endorsement contracts with Pepsi, Nike, Cadbury, EA Sports, Schweppes, Coca-Cola, Groupe Danone, and Gatorade.

Raul is the 8th richest football player of 2016 and is currently playing for New York Cosmos as a striker. He remained with Real Madrid for 16 years. Raul scored 323 goals and remained the top goal scorer all time from Real Madrid. He got many titles, three UEFA Champions League titles, Two Intercontinental Cups, and One UEFA Super Cup. Raul also makes money off the field with business ventures like Lauri which is a property company, Cadmus an energy company, and Scar Sports Europe.

Samuel Eto’o is an African footballer and the finest striker, who is famous as a Cameroonian soccer star. He always worked large contracts in his career and during his covetous spell with Anzhi Makhachkala, he was highest paid player in the world. He became a point of pride for his country by getting many titles like all-time leading scorer, and third most capped player, and scoring 56 goals from 118 caps, and 100 goals in five seasons with Barcelona.

Kaka is a passionate Brazilian professional football player. He is playing for American Major League Soccer Club Orlando City. Kaka had a salary package of $7.2 million per year and became highest paid soccer player in America. He earned a big part of the money when he was playing for real Madrid. Kaka also has other endorsement sources like Pepsi, Adidas, Samsung, Gillette, and Armani. Ricardo Kaka is the youngest ambassador for the UN World Food Program and takes part in humanitarian activities because he believes in the poor.

Wayne Rooney is a talented and famous English professional football player. He also plays for Manchester United for 25.6 euro million. Due to his excellent performance his team got the victory in Premier League Five times, UEFA Champions League, and FA Community Shield three times. He also works with some popular brands such as Chevrolet.

Zlatan Ibrahimovic is one of the most valued strikers for the French club Paris Saint-Germain and captain of the Swedish national team. He is the 4th wealthiest soccer player of 2016 who represented his homeland at the FIFA World Cup in 2002 and 2006 and 2004, 2008, and 2012 UEFA European Championships. He is earning a large part of his wealth from soccer as well as from other sponsorship deals like Volvo, Xbox, Nivea, and Dressman.

Neymar is a Brazilian soccer player who also plays for Spanish football giant FC Barcelona. This most talented footballer has a substantial net worth. In the years 2012 and 2013, Sports Pro Said named him the most marketable player on the global canvas. He has done 43 goals in 62 matches. At the 2014 FIFA World Cup, Neymar scored four goals but then in the quarter-final, he suffered a fractured vertebra in his spine. He is earning a large part of his wealth from soccer, but he signed other endorsements of Red Bull, Heliar Claro, Panasonic, Santander, Amber, Unilever, and Guarana Antarctica.

Lionel Messi is considered a magician of a soccer player. He is a professional football player who plays for the Argentina national team and Spanish Club Barcelona. Barcelona pays Messi $ 50 million a year, and he also works with many brands like Adidas, Gillette, Samsung, Gatorade, and Dolce & Gabbana. He has been elected two times in the tournament while leading Argentina to the finals of World Cup 2014 and Copa America 2015.

Everyone Knows the Real Madrid’s Cristiano Ronaldo. Every football lover wants to become like Portuguese professional soccer player Cristiano Ronaldo. He is one of the best and richest football players of 2016. Cristiano Ronaldo plays for the Spanish club Real Madrid and the Portugal national team. He earns the largest part of the money from this and a minor part from endorsements like Castrol Edge, Jacob & Co, Herbalife, and KFC. Cristiano Ronaldo has a luxurious car collection which Lamborghini Aventador, Ferrari 599 GTB Fiorano, and much more are included.

Given below is a table of the richest football players of 2017 in the world that looks handsome.

We conclude from this article the players of the football game are very creative. They are doing excellent jobs. They play the game for their interest and for earning money. There are many richest and most Awesome soccer players but some are extremely richest.