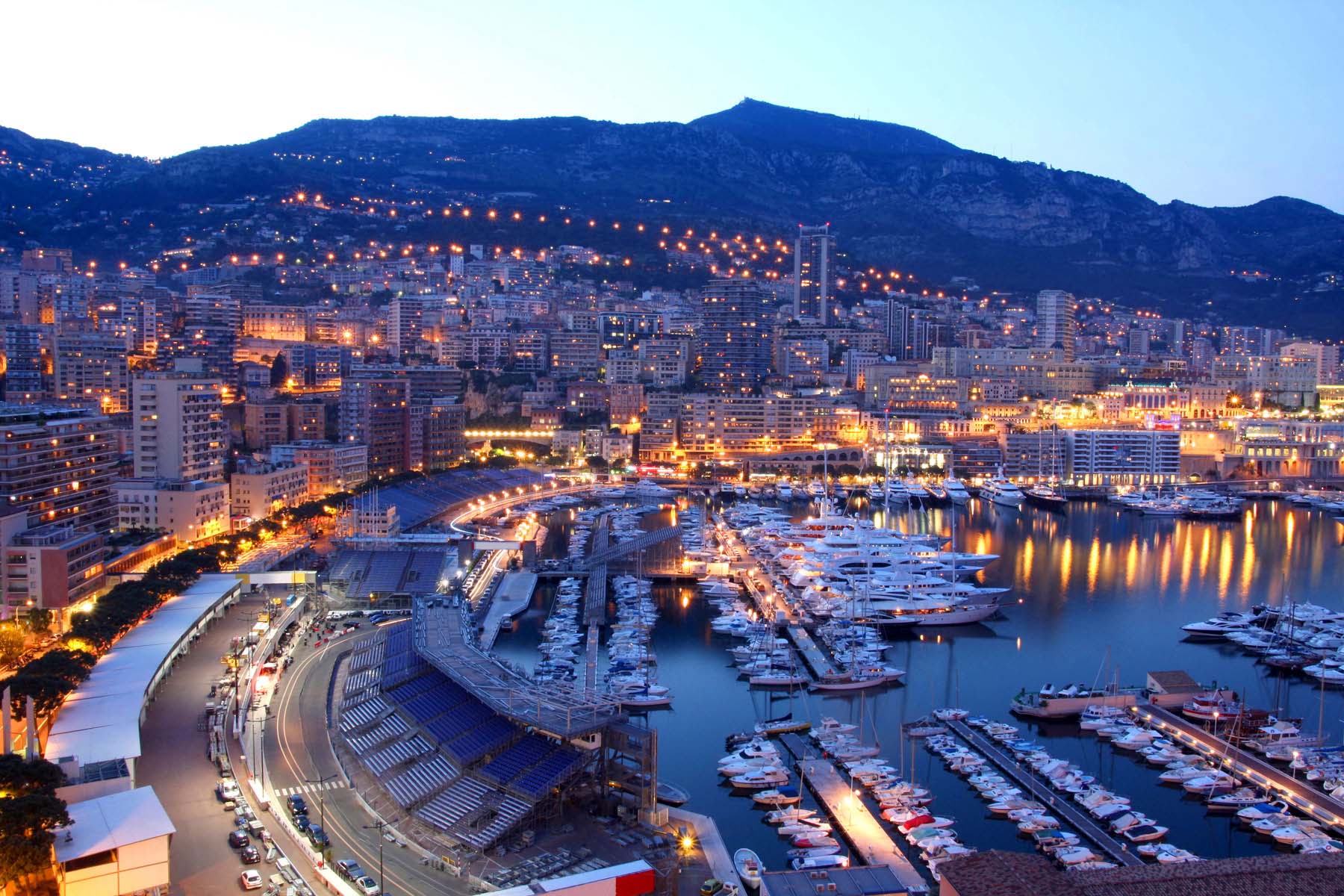 To be the more powerful nation and country of the world it is important to have more area and population. Those countries who are playing a significant role in international affairs and politics are the most populated nations. But there are some smallest and most densely populated countries in the world, which you can’t even believe that they exist. To be the smallest country the biggest scenario to live in is the resource of income. To read which are these countries and how they manage their living check out the list of the Top 10 smallest countries in the World and also peaceful. Also, read about the best countries to live peacefully.

The Republic of Malta is an island country located in the Mediterranean sea. This Southern European island country consists of 3 major islands, Comino, Gozo, and the largest Malta. Birkirkara is the biggest city in Malta and Valletta is its capital. Malta is a beautiful small archipelago between the North African coast and Sicily in the central Mediterranean. Euro is the national currency of Malta. The population of Malta is over 450,000 inhabitants making this country one of the smallest countries on earth. Over 7000 years of Malta’s history which contains megalithic temples, numerous fortresses, and the Ħal Saflieni Hypogeum, etc., also beautiful bays, sunny weather, attractive beaches, and beautiful marine life are the biggest tourist attractions in Malta.

One of the World’s most densely populated countries Maldives is a South Asian country located in the Indian sea. This Island country, in population and area, is the smallest in Asia. Maldives is also one of the most attractive tourist spots in Asia as well as in the world. The total area of  Maldives is 298 km², and the population is more than 350,000 inhabitants. Maldives is composed of 26 ring-shaped atolls. Maldivian Rufiyaa is their national currency. Maldives is famous for its blue lagoons, extensive reefs, and beaches.

The Federation of Saint Christopher and Nevis is a dual-island country. It is situated between the Caribbean Sea and the Atlantic Ocean in West Indies. It is a small but beautiful island known for its beaches and cloud-shrouded mountains. Sugarcane, peanuts, coconuts, sea island, cotton, and breadfruits are the principal agricultural products and primary economic sources of Saint Kitts and Nevis. The total area of 261 km² and the population of over 50,000 people made this country one of the smallest countries in the world.

With a population of 53,981 people and an entire surface area of 181.4 km². The Republic of Marshall Island is the World’s seventh tiny country. The name of Marshall Islands is derived from a British captain William Marshall who first explored the island in 1520. The Marshall Islands are made up of coral atolls and a chain of volcanic Islands. Majuro is the capital of the Marshall islands.

As per GDP, gross domestic product per capita, Liechtenstein is the richest German-speaking country. Liechtenstein is located between Switzerland and Austria. This country is famous for its alpine landscapes, villages, and Medieval castles. Vaduz is the capital of Liechtenstein. The total area of Liechtenstein is 160 km², and the total population is 37,883, which made the principality of Liechtenstein one of the smallest nations in the World. Roman Catholicism is the official religion of the country.

The Republic of San Marino is a mountainous microstate that is surrounded by Italy. Tourism, finance, industry, and services are the primary resources to support the economy of San Marino. It is one of the oldest republics as well as one of the wealthiest countries in the world. San Marino just contains an area of 61.2 km² and a population of 33,400 inhabitants. The official language of this European country is Italian.

Tuvalu was formerly known as Ellice Islands located in the Pacific Ocean, northeast country of Australia. It comprises atolls and reef islands. Tuvalu was a British territory that gained independence in 1978. The total area of Tuvalu is 26 km² far less than a big city. Its population consists of just 10,040 inhabitants. The main island has only one hospital. As Tuvalu is a difficult place to reach, so tourism is not much significant as it has a total lack of exploitable resources. Primary sources of income for Tuvalu people are Remittances from seafarers, and people involved in working in the phosphate mining industry.

Nauru is a small island country that is located in Micronesia, northeast of Australia. With 10,320 residents in a total area of 21 km², Nauru is the South Pacific’s smallest country and the World’s third smallest country.  Nauru was once known for booming phosphate mining resources which are now depleted. Nauru is a quiet island as well as the house of most obese and type two diabetic people.

The principality of Monaco is a sovereign city-state located on France’s Mediterranean coastline. Monaco is the World’s second smallest country in the world with a population of 37630 and a total area of 202 ha or 2 km². This city has many boutiques, nightclubs, luxe hotels, and restaurants. Monaco is bordered on three sides by France and on the one hand by the Mediterranean sea. Just like Zurich and Geneva, 30% of the residents of Monaco are made up of millionaires.

Vatican City also known as Holy See is a city-state with a total area of 44 ha or 0.44 km² and a population of 842 people. The Country is located in Europe surrounded by Rome, Italy. Roman Bishop rules the state of Vatican City. The economy or main income of this country comes from the members of the Roman Catholic Church’s voluntary contributions. It is well known for its Vatican Museums and iconic ancient art and architecture.

List Of Ten Smallest Countries in the World At a Glance

Top 10 Best Countries To Live Peacefully In The World