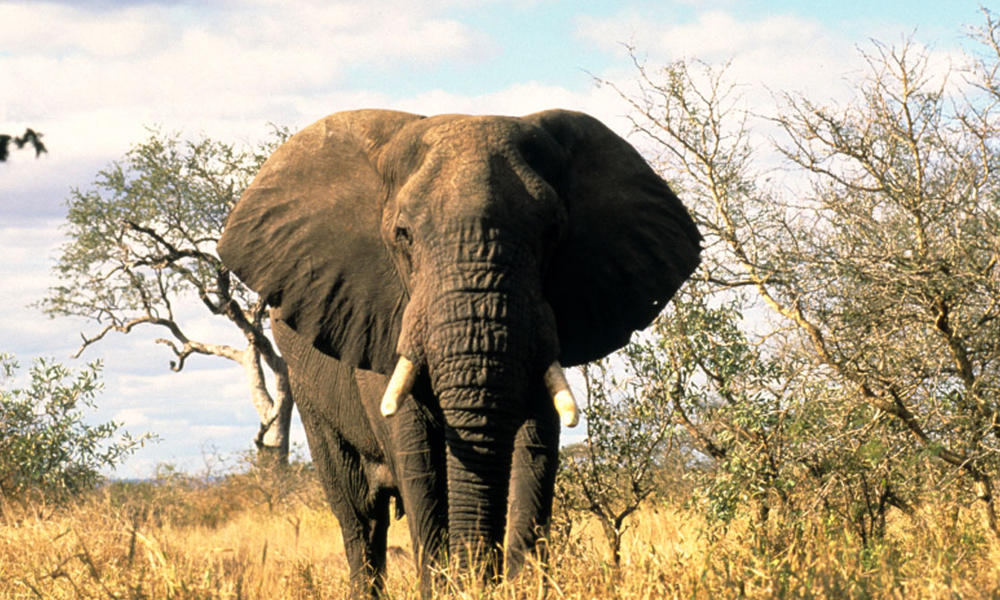 Let’s get some information about the Strongest Animals in the world. Animals are found in different parts of the earth. The exact amount of animal species is not known; estimated that 6.5 million different species exist on earth.2.2 million species are found in the ocean. Animals of all shapes and sizes have different strengths. Some animals have immense strength; they can carry a large amount of weight. Some other animals may be smaller in size, but they have outstanding strength and power as compared to their size.

When we discuss top 10 strongest animals in the world, we have focused on each animal’s strength compared to its size and weight.

An eagle is the strongest bird of all birds. It has great power to lift any object. Eagle’s weight is four times that of its body weight during flying. Eagles have powerful feet, large hooked beaks, and sharp talons. Eagles’ eyes are also extremely strong. Eagles also consider a symbol of freedom, power, and victory.

There are over 60 to 70 species of eagles on earth. Eagles fly up to a height of 10000-15000 feet. Eagles love to storm. They use the power of the wind to fly higher. Their eyes have more sensitive cells than a human’s. So that they easily identify their prey from a long distance. Eagles are at the top of their food chain due to their immense power. They have a length of over 3 feet and a body mass of up to 15 pounds. In the avian world, they are known as avian predators.

A snake considers a deadly animal because there are all different types of them. The strongest snake in the world is Anaconda. Its body weight is 250kg. There are four main types of Anaconda, green, yellow, black-spotted, and Bolivian anaconda. Anacondas belong to the boa family. The green anaconda is the largest snake on Earth in South Africa. So this is the strongest type of Anaconda. They grow to 29 feet long and weigh as much as 550 pounds. The size of prey does not matter for Anaconda. Anaconda catches their prey by biting with their sharp teeth. He kills his prey by coiling their body and squeeze until the dead. Even they squeeze massive prey like wild pigs, Jaguars, and caimans. After the heaviest meal, Anaconda survives for months without food.

The grizzly bear is one of the most powerful animals. They are found in Canada and the Northwestern United States. Grizzly is capable of lifting weight more than 500kg which is also equal to their entire body. Grizzly avails a maximum height of 2.5 meters and weighs up to 350kg. Grizzly bears have a big head, 6 inches claws, and muscular humps. They have strong teeth and the measure of their bite is 975 pounds per inch. Even a strong bite can crush a bowling ball. They are capable of running up to 35 miles per hour. Grizzly is hibernating for 5-7 months and during that time they do not eat, defecate or urinate.

Before hibernating they consume a large amount of eating and their food/prey is moose, sheep, fish, deer, birds, and even black bears. Grizzly bear gets irritated easily and quickly. They avoid interaction with humans but if they encounter them the best solution is that make a lot of noise and avoid running. A Grizzly is capable of more damage than a lion and a tiger.

Oxen is another name, Bullock. They have a body length between 2-2.3 meters and weigh up to 640kg. They carry a weight of up to 800kg. They use as plow fields, pull carts, haul wagons, trample grain for threshing, and power machines. They are attached with a fitted yoke. If two oxen of similar size and speed are yoked together, their strength is increased. They can pull extremely heavy loads.

Tiger is the strongest and largest member of the cat family. Tiger carries a weight of 550kg which is twice its weight. It is the strongest jungle animal that feeds on other animals. Tigers can eat 45 pounds of food in one night. The Siberian tiger is the largest tiger. Its length is 75-90 inches and weighs up to 306kg. They have powerful jaws and 30 teeth. Their teeth can easily flesh up to a length of 10 centimeters. Comparatively the size and strength they can defeat a lion. Tiger’s prey is deer, buffalo, bears, monkeys, etc.

Gorilla is the largest primate in the world by size. They are third similar relatives to humans after chimpanzees and bonobos. Their height may be nearly 6 feet. A gorilla can carry a weight of almost 2000 kg which is equal to ten times its body weight. Gorillas can lift up to 30 humans. They have the strongest arms. Gorilla considers being six times stronger than an adult human. They have 32 teeth like a human, the big difference is that their canine teeth grow up to 2 inches long. These cannons help him for chewing the food.

An Elephant is one of the strongest animals and mammals. His weight is 6350kg, and they carry a weight of more than 9000kg. An African Elephant considers the world’s largest and most intelligent animal. They have a thick bodies, stocky legs, and large ears. He stands up 13 feet tall. Elephant trunks have 100,000 different muscles that make them stronger. He can consume 300 pounds of food every day.

The leafcutter is 2.1cm long. They are also called, “parasol ants.” They are 47 different species found in Central and South America and some in Mexico. They can carry almost 50 times it is body weight that around about 500mg. They cover remarkable distances while lifting the weight. Their powerful jaws carry large pieces of leaves to their nests which can grow 100 feet across. In this nest, nearly 8 billion Ants could live. They have the potential to provide strong anti-cancer drugs for humans. One bite lasts you 12 months.

The half-inch Dung Beetles are the strongest creature on earth. It can lift something that is 1141 times its body weight. They feed on dung and feces. In research, if humans were to pull 1142 times their body weight they would pull six full double–decker buses!!!!

Strongest Pokemon Ever In The World