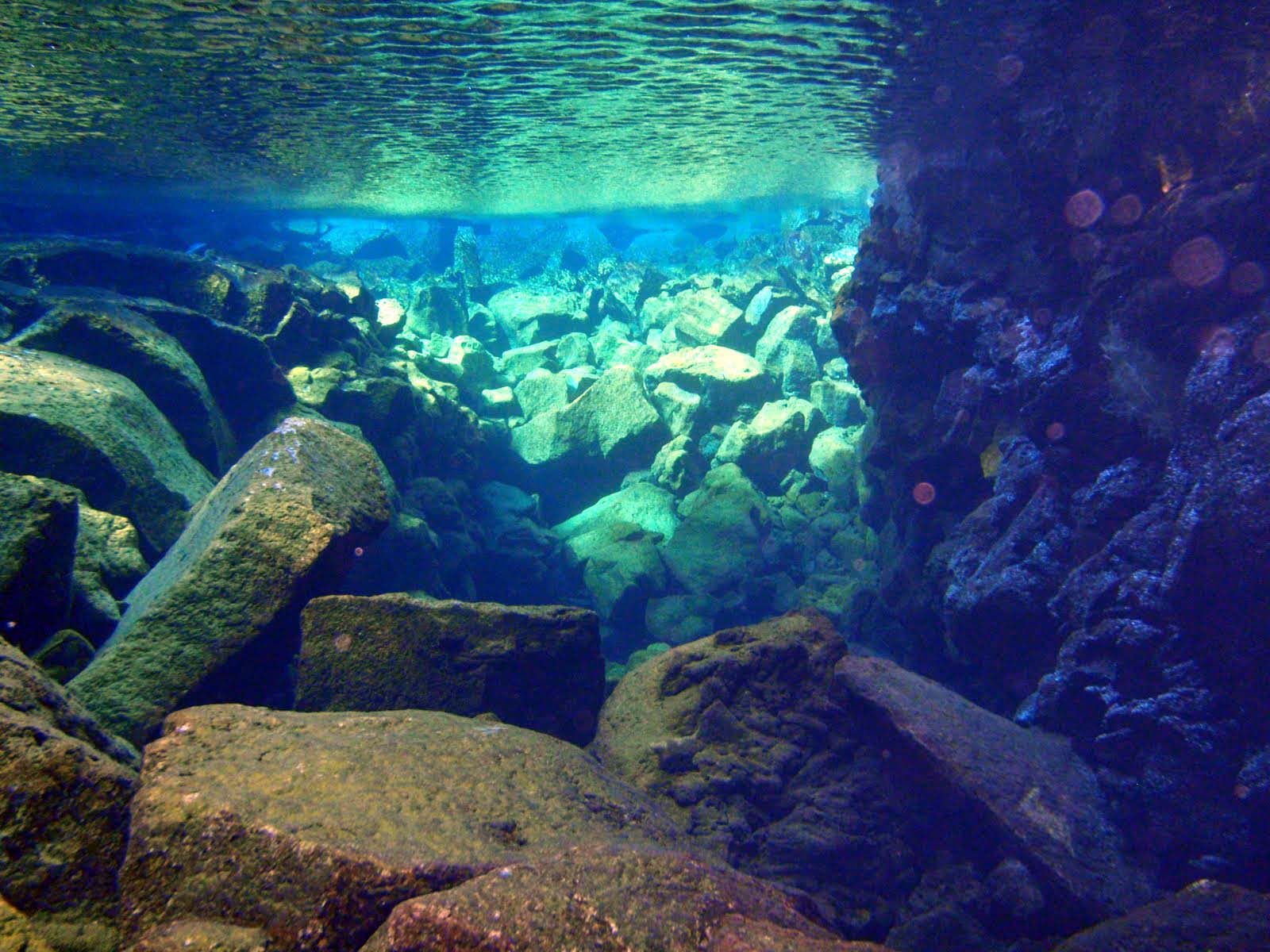 Let’s get some interesting information about the Top 10 unseen Underwater Cities of the Ancient World that you don’t know. We all know about the city of Atlantis and some other lost civilizations that were found underwater. Atlantis was lost when the ocean submerged it, but it is unseen yet. But some Fictional Islands are located underwater and lost under the layers of water. These cities belong to an ancient world, but divers have discovered these cities.

Divers are also exploring these towns so that documentaries could be made on this and give information to the people about those great ancient cities. There are some underwater cities of the Ancient world. Some of them are well preserved. Many Civilizations have come and buried underneath the water of oceans. You can also read about the Ten most populous cities in the world.

The following are the unseen Underwater cities of the ancient world. This article will be fascinating for those people who take an interest in ancestors.

Pavlopetri is a lost underwater city on earth which located off the coast of southern Laconia in the Mediterranean sea. There found many layouts of streets, courtyards, tombs, and many other buildings. Archaeologists were amazed to discover this place. This city was destroyed by an earthquake around 1000 BC.

This city was a legend located on the Northern coast of Egypt. It was established as an important port city of the Mediterranean. This town is lost at the bottom of the sea. It was discovered in 1999 through the text of a few ancient historians and Greek mythology. There found many temples and statues in a depth of water 20 -23 feet.

8. The Pyramids of Yonaguni Jima – Japan

In 1980, a few local divers went to the depth of water for searching hammerhead sharks and found a fantastic terrace such as deep structures under the sea. These structures are made of large monolith stone, and on this sandstone, many handmade designs are carved. This city is entirely made up of terraced rocks and triangular shapes of pyramids. It is unbelievable that this is man-made, experts suggest if these are human-made then these were built during the last ice age at roughly 10,000 BCE.

It is the Wickedest city on earth which was founded in 1518. This city was a notorious hub for private activity, booze, prostitutes, and raging all-night parties. It Was destroyed in June 1692 as a result of massive 7.5 earthquakes shook. But still, this city has many historical documents and buildings and preserved food beneath the water.

Titicaca lake is situated between Peru and Bolivia and is the largest freshwater lake in South America. It is considered a sacred place and at the bottom temple, terraces, and rounds found that are 1500 years old. According to Incas Lore, the city was a deposit bank for stolen gold called Wanaka. It was the treasure of the Spanish King but lost in time. 200 team of Akokar Geographical Divers explored this place and found many artifacts such as Stone Statues and vessels, bones, gold fragments, and even the remains of ancient humans.

Baiae is an ancient Roman city that was the Home Port of the Western Imperial fleet of Rome. It was the place for elite, rich, famous, and permanent vacation homes for people such as Julius Caesar and Nero. Muslim invaders demolished this city in the 8th century and completely discarded it in 1500. The structure of the city collapsed into the ocean due to volcanic activity in the area. This underwater city has an Odysseus statue and a poisoning villa that was built in the first century BC. Still, Divers have explored this city and discovered the streets of the old Roman Resort.

Atli-Yam is the name of a place of many lost Neolithic settlements located along the Carmel coast. It is one of the oldest and largest ancient cities and home of roads, and wells. It is estimated that it was built between 7550 and 8000 years ago. This city was wiped out as a result of the sudden tsunami caused by a volcanic eruption. In this old town, a holy place was found where supposedly the water spirit was worshiped. There discovered 65 skeletons of men, women, and children who died due to tuberculosis.

It is an Ancient city of Lord Krishna and is also called Dwarka. This city looks like the oldest city of the Harappan civilization. Beads, Human teeth, and skeletons were found nearly 9500 years old. It was made up of 70,000 palaces of gold, silver, and metals. And now it has been destroyed and found 131 feet beneath the ocean.

2. The Palace of Cleopatra – Egypt

Cleopatra’s Palace Is the 1600 years old city of Egypt. It was wiped out as a result of a terrible earthquake. Archaeologists say they have found the temple of Isis along with the royal quarters. Scientists are also searching for an underwater old museum and tomb of Cleopatra which has located with 140 uncovered artifacts.

Shicheng was known as Lion City, China. It was founded over 1300 years ago. This city is considered the belonging of the Ming And Qing dynasties which started ruling in 1368 in China. The city flooded in 1959, and at that time Chinese Authorities created a lake called Qingdao to generate hydroelectricity. Now 40 meters beneath the water Shicheng’s city walls, gates and statues are well preserved. Divers go to this place and do research in this ancient city.

List of Top 10 Unseen Underwater Cities of the Ancient World

We conclude that some cities in the world have totally buried, but some are well preserved. These are our precious ancestors and these Cities still have some old buildings, tombs, etc. underneath the water.